Hardwell – REBELS NEVER DIE EP Download Mp3 320 Kbps
Artist: Hardwell
Title: REBELS NEVER DIE EP
Style: Big Room Techno
Label: Revealed Recordings
Released: 2022-09-09
DJ Hardwell is back and announcing a new album and a tour! The DJ and producer who was voted the number one DJ in the world in 2013 and 2014, stopped touring in September 2018. Hardwell has made his comeback after a 3.5-year absence with the closing set at the legendary Ultra Music Festival in Miami. Here he presented his new album REBELS NEVER DIE and announced his new world tour. On December 3, 2022, Hardwell will be in the Ziggo Dome m he’s REBELS NEVER DIE world tour!
Hardwell’s brand new solo album REBELS NEVER DIE, released on his label Revealed Recordings, represents a pivotal point in the musical shift for one of the biggest known artists in the EDM scene. The new album by DJ and producer Hardwell, contains 14 tracks including the new and already released singles ‘F*cking Society’ and ‘I Feel Like Dancing’. REBELS NEVER DIE will be released on CD and as a limited and numbered 2-LP vinyl release of just 1,000 copies! The LP comes with a beautiful book with photos and credits, plus a free download code to the album tracks. 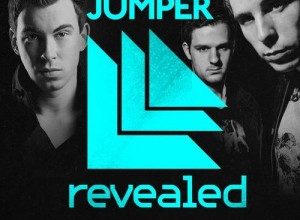 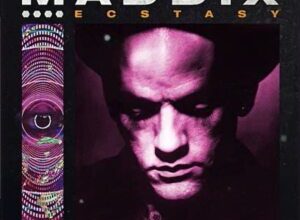 Maddix vs. R.E.M. – Ecstasy vs. Losing My Religion (Hardwell Mashup)