About Album
A year after Rezz’s debut album, Mass Manipulation, introduced her as one of bass music’s most adventurous newcomers, the mau5trap star and Niagara Falls, Ontario, native presents a witchcraft-inspired follow-up. Pairing spooky, ominous clicks and echoes (“Spider on the Moon”) alongside magnetic, head-bobbing beats (“The Crazy Ones” feat. 13), it’s like wandering through a haunted house filled with festival-sized speakers.

About Rezz
Rezz is the moniker of Isabelle Rezazadeh, a Canadian DJ/producer from Niagara Falls, Ontario. Born and raised in the Ukraine by her Ukrainian mother and Iranian father, she and her family moved to Canada at an early age. She also discovered music at an early age, and fell in love with EDM when she snuck into Toronto nightclubs while still in her teens. Rezazadeh began DJ’ing at age 16 and moved into making her own dark, minimal-inspired productions soon after, teaching herself the basics with online tutorials. After gaining a following from songs she posted online, Rezz attracted the attention of stars such as Skrillex and Deadmau5; in 2015, she released the Insurrection EP on Skrillex’s Nest imprint, then signed to Deadmau5’s Mau5trap label, making her debut with the single “Serenity.” A pair of 2016 EPs — January’s The Silence Is Deafening and October’s Something Is Wrong — paved the way for her full-length debut Mass Manipulation, which arrived in August 2017 via Mau5trap. ~ Heather Phares 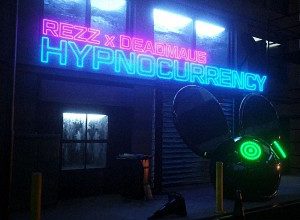 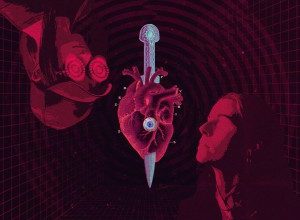 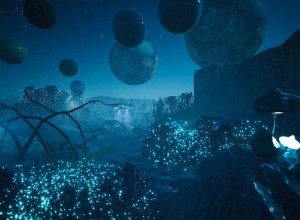 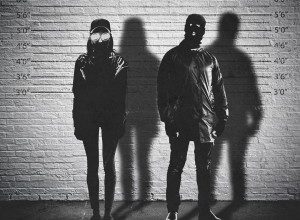