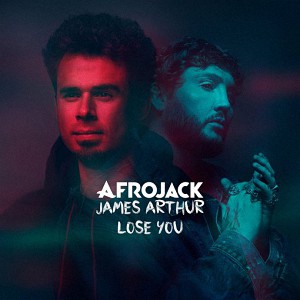 Nicky Romero feat. Afrojack – Back To Where We Started 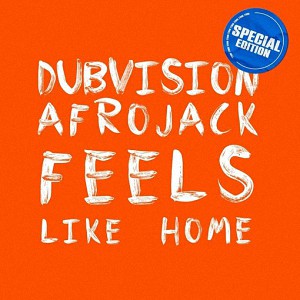 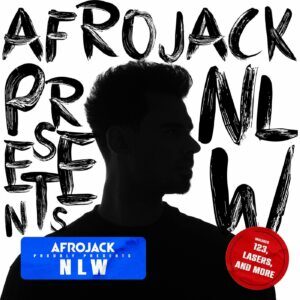 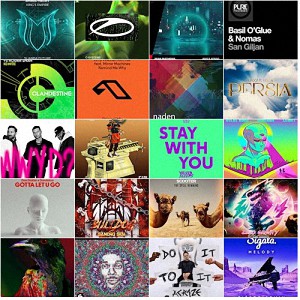